Colin vs Cuthbert; a war of caterpillars, a win for PR!

Who knew a chocolate cake called Cuthbert could cause so much commotion?!

Yet in the war of the supermarkets (which saw M&S sue Aldi over a suspiciously similar looking cake) came a fantastic PR opportunity that was anyone’s game. Aldi – notoriously savvy with their communications – saw the opportunity and turned what could have been a legal nightmare for the retailer, into a light-hearted, humorous campaign; making light of the situation, engaging other retailers, gaining public support and, with it, great positive publicity.

When M&S launched legal action against Aldi in 2021 for copying its famous ‘Colin the Caterpillar’ cake, Aldi immediately showed its strategy for dealing with the situation, tweeting ‘This is not just any court case…’ and launching the hashtag ‘#freecuthbert. Receiving 75k likes, the popular post paved the way for many well-conceived posts such as ‘Marks & Snitches more like’ and ‘Cuthbert is found guilty…of being delicious’.

Other brands jumped on board the caterpillar bandwagon, including BrewDog who suggested a ‘Cuthbert the Caterpale Ale’ and Waitrose and Asda responded to Aldi’s call for all caterpillar cakes to unite.

M&S did finally publicly acknowledge Aldi’s social communication, responding to its suggestion that they should join together to raise money for charity rather than wasting money on lawyers. M&S explained in a Tweet, that Colin had raised a lot of money for charity since its inception and while it didn’t object to Aldi selling a cake for charitable causes, it should use its own idea rather than copying theirs. The post’s tone was in keeping with Aldi’s banter-type messaging, suggesting a Kevin the Carrot cake or similar. For a company that is normally very professional in its social media strategy, it was a step out of its comfort zone, but absolutely necessary to deal with the publicity storm they found themselves in.

So how did it end and who came out on top?

Legally, no-one won. The supermarkets settled the case, reaching a mutual agreement (of which no details have been released) and Cuthbert is back on the shelves.

PR-wise, Aldi owned it! They took an infringement case that could have reflected badly on them and potentially paved the way for many other law suits from other brands they imitate, and turned it around into a PR triumph.

Rather than ignoring it or simply putting out an explanatory statement, Aldi showed how social marketing could and should be done. They engaged the online onlookers, while encapsulating a new audience. They connected with other brands – even competitors – which could have backfired, but instead endeared them with the public further and showed they weren’t afraid to take risks. 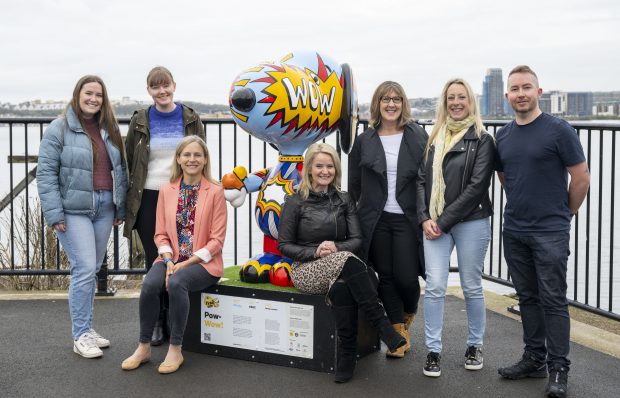 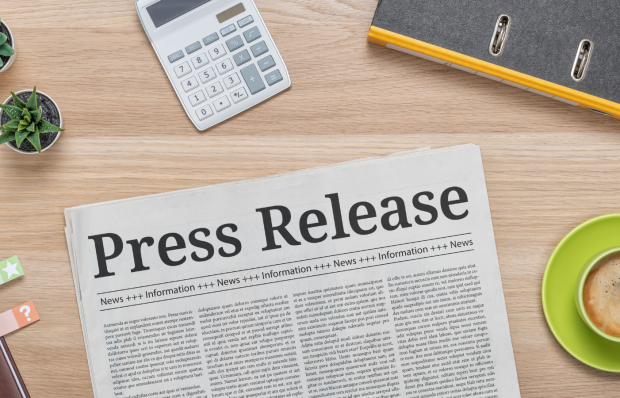 The Evolution of PR – A Train Accident to Tik Tok