Positioning, promoting and protecting our clients

Effective’s mission to ‘Position, Promote and Protect’ its clients has never been better illustrated than in its recent support for Veezu – the UK’s largest private taxi hire company.

Veezu started 2021 with a bang thanks to the launch and extension of its ‘Free Taxis for Vaccinations’ scheme.

Here at Effective, we helped launch the campaign in early January by issuing press releases and supporting imagery to national and local media outlets, which led to the publication of 32 articles giving 8.2 million opportunities to see (OTS).

By focusing on the local areas of Veezu’s regional hubs (South Wales, the South West and Midlands), we were able to effectively ‘position and promote’ the campaign to gather 100% positive coverage in local outlets, such as the South Wales Argus, Shropshire Star, Birmingham Mail and Swindon Advertiser, and broadcasts on Swansea Sound, BBC Radio Wales, BBC Radio Bristol and BBC Radio Wiltshire giving 577,000 OTS.

By also implementing a social media campaign, we managed to reach more than 426,491 unique people on Facebook alone, through organic posts only, and likes, comments and shares have generated 38,273 engagements so far.

With some great community engagement and five-star reviews, the campaign was able to spread far and wide, all while raising Veezu’s positive profile.

Barry Jenkins, Head of Marketing at Veezu, was very pleased with the results of the campaign, saying: “Hats off to the team at Effective Communication. A huge number of residents in our local communities have seen our offer and, more importantly, it got people using the free service to get vaccinated. We achieved coverage in all the publications we had targeted, and more!”

Although the ‘Free Taxis for Vaccinations’ campaign generated the most coverage this month, we also issued other releases including a piece highlighting Amber Cars’ donation of hundreds of pounds worth of groceries to support vulnerable members of the local community, the announcement of the winner of Dragon Taxis’ Christmas hamper being a “COVID-19 hero”, and Dragon Taxis’ partnership with a local business where together they delivered over 100 free meals to NHS staff.

Despite all of their hard work, unfortunately Veezu was forced to implement its Reputation Protection plan when footage was captured of one of A2B Radio Cars driver-partners flytipping in Hodge Hill, Birmingham.

Being shared by a local councillor on Twitter along with a call to action for Veezu, followed up by coverage by the Birmingham Mail, meant Veezu’s reputation was at risk if it did not handle the situation appropriately.

Again, using Effective’s long experience of reputational management and crisis comms, we together dealt with the matter swiftly, and to the satisfaction of the local community and media.

Our ‘Protect’ service means that when situations like this happen – which unfortunately they do in life – we know what to do to ensure a business doesn’t suffer, but also does the right thing.

By following prepared protocol and releasing a statement to local media outlets quickly and effectively, the situation was managed, and Veezu’s reputation maintained. Sometimes, just doing the right thing in such situations can even enhance a reputation.

With the extension of the ‘Free Taxis for Vaccinations’ scheme, we can’t wait to see what more we can do to ‘Position, Promote and Protect’ Veezu in 2021. 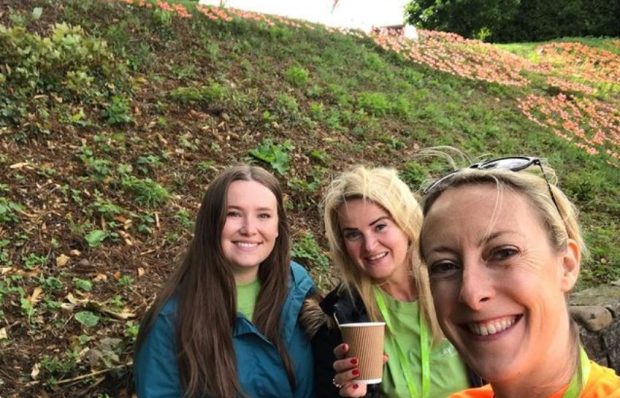 A summer to celebrate 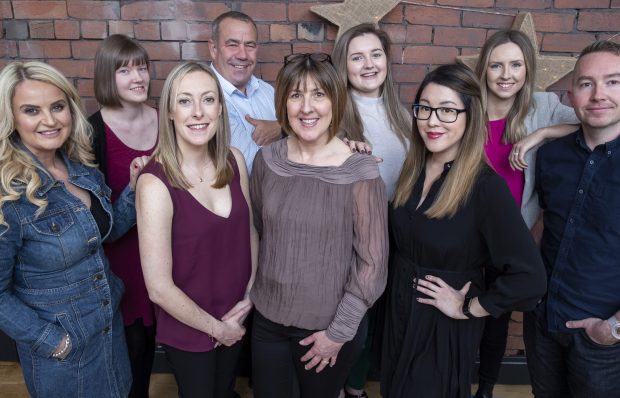